MY LETTER TO FEAR 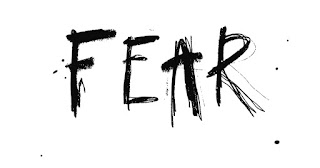 
Even though my heart and head often told me I could accomplish my dreams, I gave you the final say. Even in the smallest consideration you seemed to know me better than I knew myself. I trusted that you knew the outcome even though I had yet to test and develop my own grit. And even when I mustered up enough courage to pursue an idea, I chose to bring you along for the ride and doubt myself every step of the way. Despite getting to a certain point in life you still prevented me from seeing the tools I had already gained from my experiences. You convinced me that I would fail and prevented me from seeing that failure equaled growth and would teach me my most powerful life lessons. You convinced me that I could only take the first step as long as I had a complete map of where I was going. You ruled my life. I stood by waiting for permission to explore the deepest parts of me; to run after all of my ambitions; and to understand the world from a different vantage point, outside my comfort zone.


Fear, you were wrong and always have been. So, I had to let you go.


I write this letter to say thank you.


Thank you for being there whenever my purpose seeks to show me the way. I now see that if my ambitions don’t scare me they simply aren’t big enough.

Do You Really Want To Grow? Scaling Through Trust... 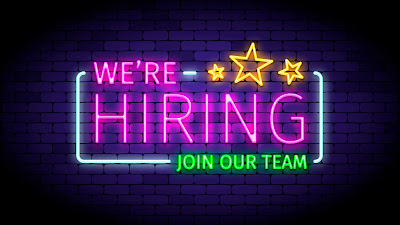 A Team Built For Growth & Scale As an entrepreneur, one of the biggest lessons I’ve learned is that I simply could not do everything myself. It’s easy to think that you are the only one that understands your business or that you are the only one that can make it actually successful, but is that really true? Are you the only one that has what it takes to grow and scale your business? Is success only possible if you control every aspect of the business? You may feel like you are putting the fate of your business in the hands of a complete stranger, but the reality is it truly takes a village to build a successful company. Stay with me as I share why the act of trust facilitates growth and scalability.   It started with your idea… Yes, your business started with your idea and your vision, but I am a firm believer that we naturally box ourselves in to what we envision. The benefit to having additional creatives around you, is the opportunity to gain perspective
Read more 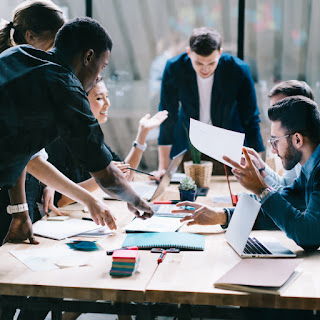 EMPOWERING THE ENTREPRENEUR IN 2019 We all know that starting a business is not as easy at it looks or sounds.There are multiple components to company formation that will make or break a business within years of it launching. Statistics show that over half of small businesses that launch today, fail often within their first few years of going live. However, this fail rate should not be demonstrative of why you shouldn’t go into business for yourself if you have a great idea. In fact, the picture this paints is much more pointed in that a successful business requires a 360° approach as you form your company and position it for success. This means experience is key, knowledge is power, and what you don’t know may kill your business before you even get started. Experience matters… Experience is important because you not only learn what to do, but most importantly what not to do. The latter becomes an impossible approach as you form your business model if you have never in
Read more